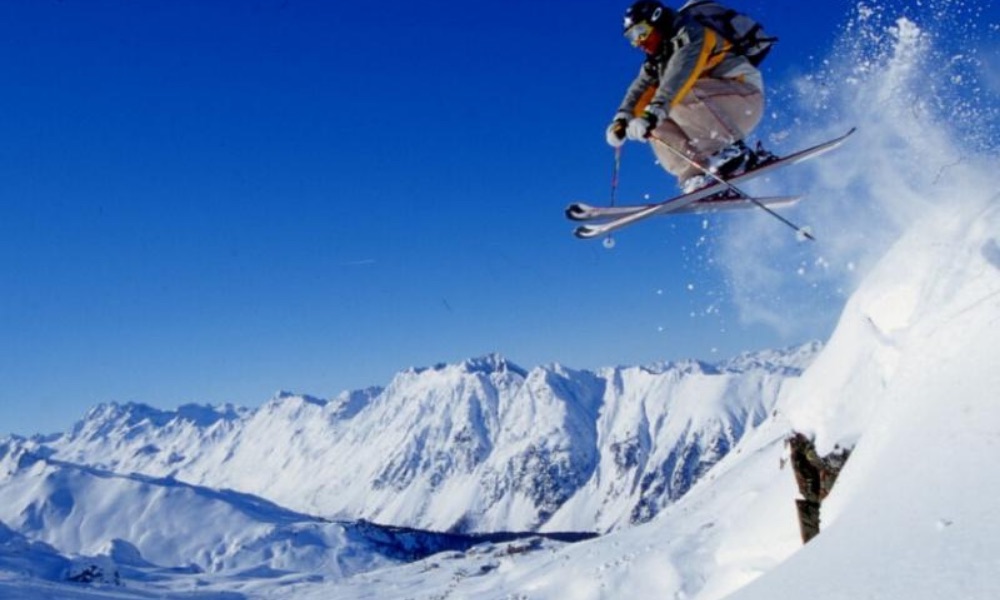 Going down an immaculate slope, covered only with fresh snow, is the dream of many ski and snowboard enthusiasts. Freeriding attracts many fans every year, but still many people are reluctant to put their skis off-piste. Too many people every year lose all the emotions that this beautiful sport gives to those who dare.

Verbier and the 4 valleys are a real paradise for freeriding, not surprisingly every year the final stage of the Freeride World Tour takes place on the “Bec des Rosses”.

In Verbier many people dare to go off-piste because, unlike many other places, here it is safe to freeride. The resort offers many officially designated off-piste routes, marked on the piste map as yellow lines. The routes are marked by 20m on each side of the yellow poles to be recognisable.

The Mont-Gelè (3023m) is the start of two distinct routes: Tortin and La Chaux. From the summit of the mountain you can enjoy a spectacular view of the nearby massifs and in particular the Grand Combin. 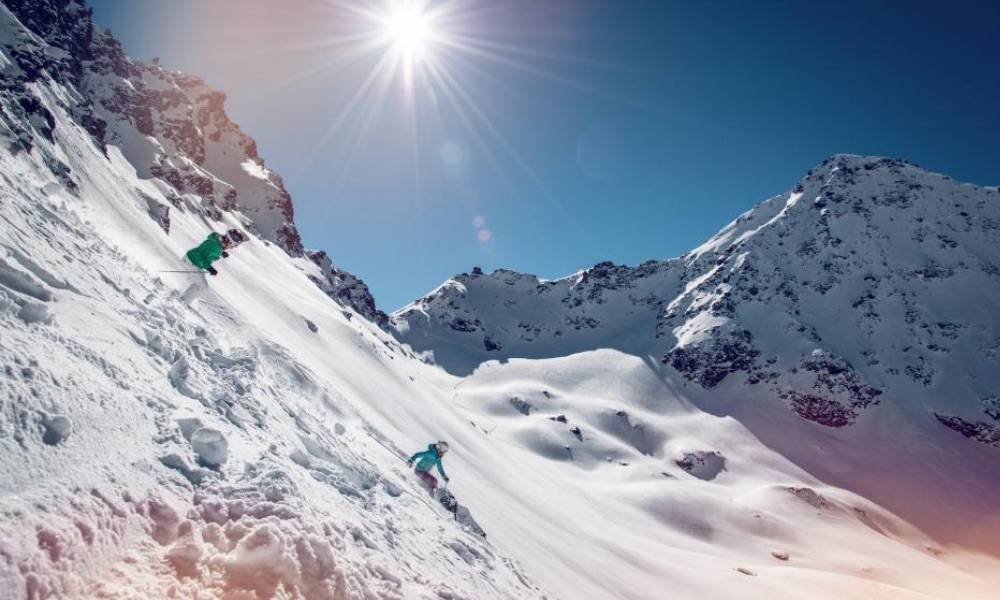 The Vallon d’Arbi is a beautiful valley accessed from the main ski slopes of Lac de vaux, the entrance is visible to the left of the red slope that leads back to the ski lifts. The orange net and the official sign indicating whether the area is open or closed, makes the entrance to this ski area very evident. 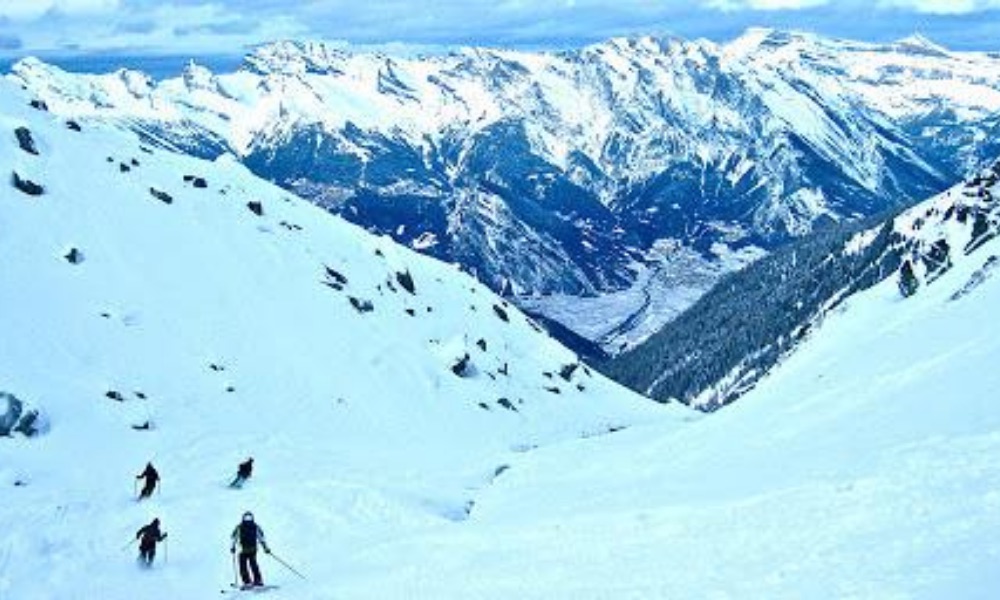 The Les Otanes ski route starts at the top station of the La Pasay chairlift (2,167m). It quickly leaves the La Pasay ski run and heads north along the edge of the forest. A flat section of about 400m leads to the start of a breathtaking route through several clearings in the Les Otanes forest. The descent ends at Moay (1,690 m), at the top station of the cable car of the same name.

The route starts at La Côt (1549 m) and passes through Les Mayens du Châble before reaching La Giète. From here you can return to the village of Bruson by following the road that runs parallel to the one leading to Les Mayens de Bruson.

The descent of the Col des Mines is a classic route, with panoramic views of the centre of Verbier and the Val de Bagnes. This slope is an interesting alternative to return to Verbier at the end of the day.

The popular route that runs directly under the Chassoure gondola is commonly called “Tortin”. This is generally considered to be Verbier’s most challenging marked route, not because of the great difficulty or slope, but because of the overcrowding of novice skiers who descend this famous route every day.

This ski season, dare! Try one of the off-piste routes in Verbier, it will be a different and fun way to start the new year!

10 things to do in Monte Bondone 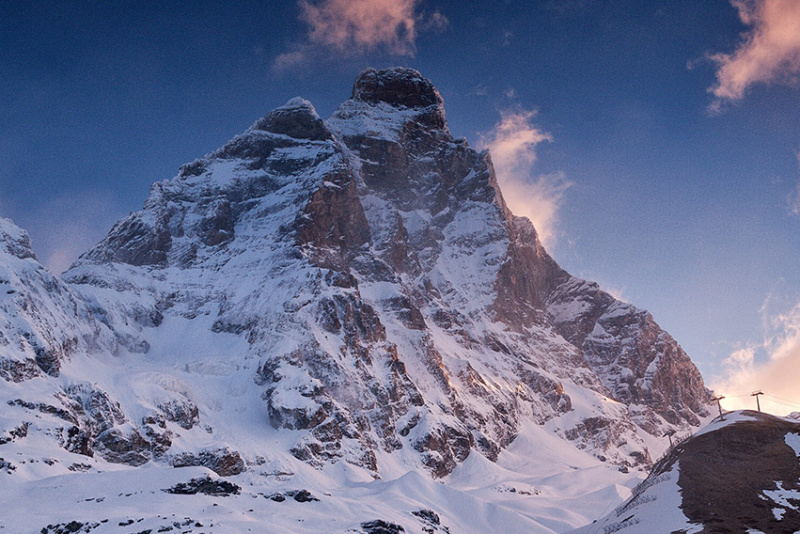