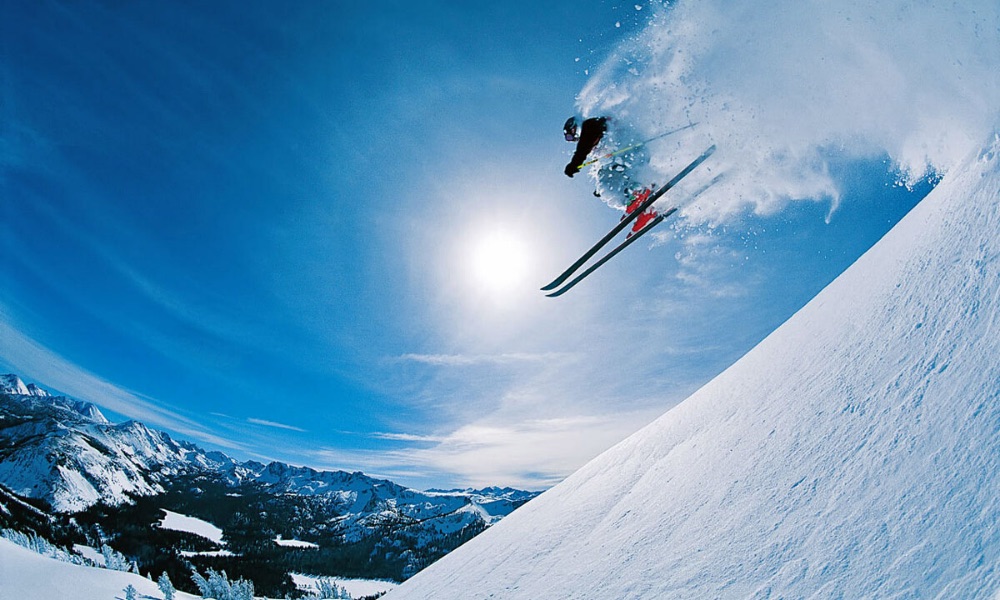 All of us snow lovers feel it: the desire to prepare skis and board and leave for the mountains as soon as the temperatures drop a bit in the city. Not all ski resorts are suitable for skiing at the beginning of the season, you have to choose carefully to have the best possible snow conditions and make the first ski of the season a daydream!

Thanks to the beautiful Presena Glacier, in Pontedilegno you can ski from autumn to spring. In winter the 4 ski areas, Ponte di Legno, Passo Tonale, Ghiacciaio Presena and Temù, offer snow sports enthusiasts 100km of slopes, between 1,121 and 3,016 metres above sea level, served by 28 innovative ski lifts. The Presena Glacier is the ideal place to ski at the beginning of the season thanks to its altitude and the convenient connection from Passo del Tonale with the Paradiso cableway. Once at the top of the glacier there is a beautiful slope ideal to pull the first tracks and get back into the ski or board. Skiing in Trentino and Lombardy is a unique experience: here, on the border between these two regions, the mountains offer ideal conditions to practice all kinds of snow sports: from classic descents to freeriding, from snowboarding to cross-country skiing, from snowshoeing to ski mountaineering. Pontedilegno is also ideal for organizing family holidays or weekends with children: the slopes are simple and suitable for beginners and for children you will find many playgrounds on the snow where you can go downhill with bobsleigh and sledge.

Read also 10 things to do in Pontedilegno Tonale 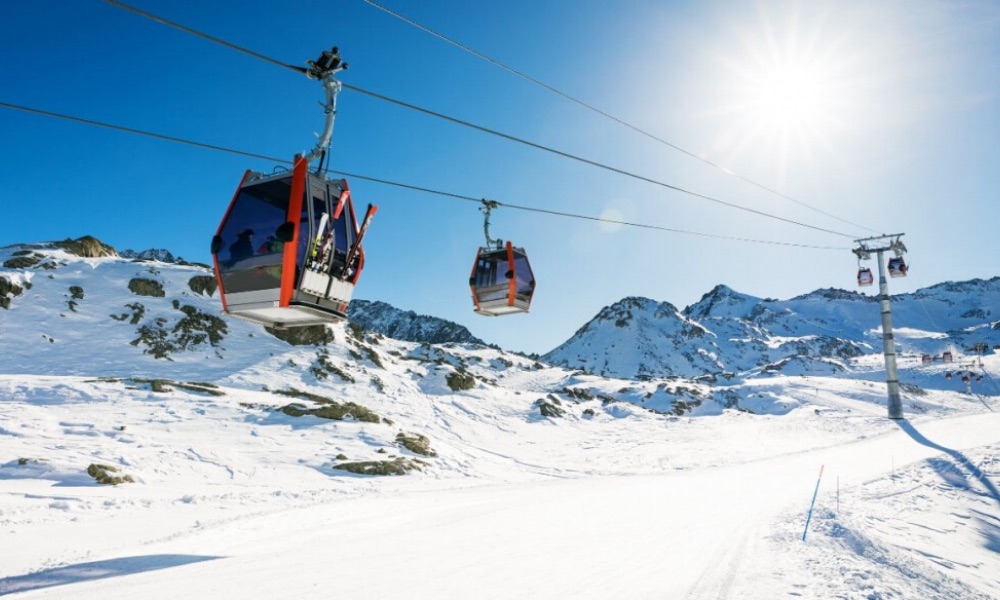 Val Senales is a beautiful South Tyrolean village where you can ski from October to May. The slopes in the area have been identified as among the best in Trentino. The Gletscherbahn cable car departs from the village of Maso Corto at 2000 meters above sea level and in just six minutes takes you to the 3200 m of Grawand where the scenery is breathtaking thanks to the high peaks and perennial glaciers. The long Schmugglerabfahrt trail starts at altitude and leads down to the village after an exciting 8 km descent. Today you can ski almost all year round on the Val Senales glacier. In the past, even during the months of June, July and August it was possible to ski on skis and satisfy your craving for snow. 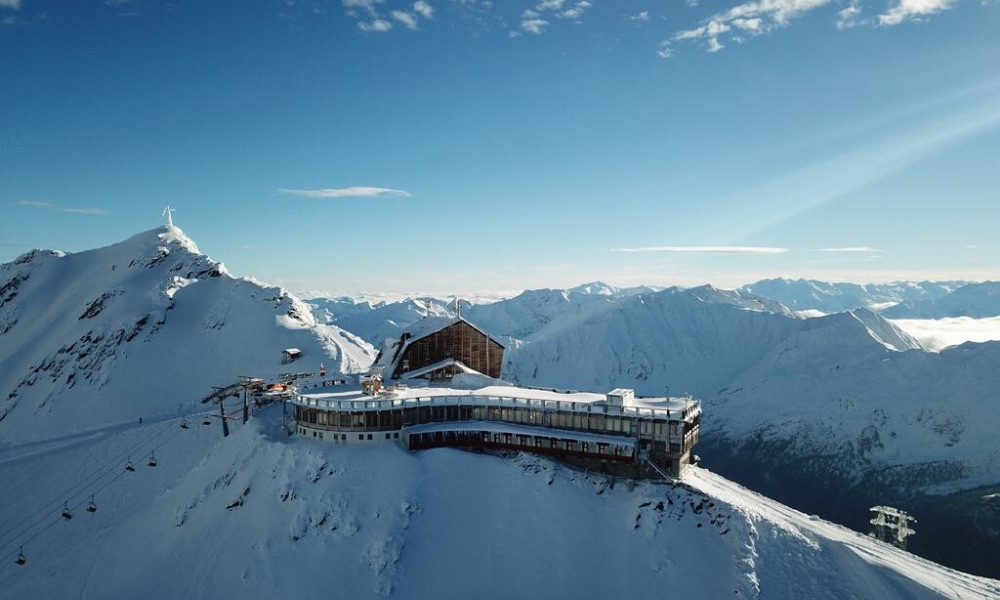 Livigno is the ideal destination for all skiers and snowboarders who can’t wait until December to start the winter season on the slopes. The ski area offers modern and fast facilities, over 115 km of perfectly groomed slopes and slopes for all tastes. There are 12 black, 37 red and 29 blue slopes available for all levels. Usually the slopes open at the end of November, although, usually, the snowfalls start abundantly at the beginning of the month, giving skiers the opportunity to go up the slopes with their skins and come down in the fresh air. If you love cross-country skiing and you just can’t stay away from the snow, the season starts early, in fact the Livigno cross-country ski ring opens around the third week of October. 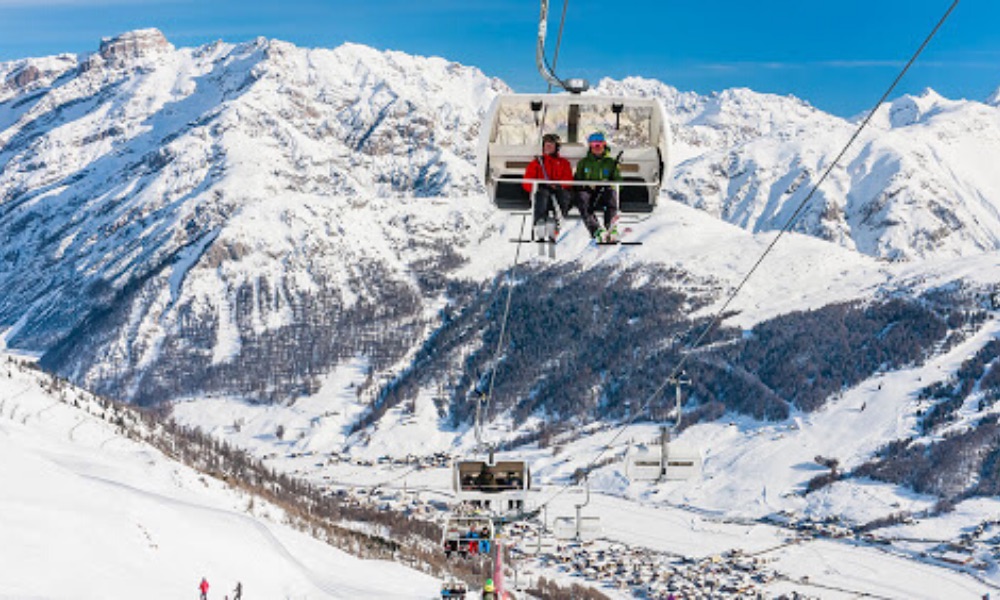 The Monterosa Ski area is located in the heart of the Italian Alps, at the foot of Monte Rosa, the second highest massif in Europe. It is a vast system of ski resorts: the main ski area “3 Valli sci ai piedi” offers 180km of slopes (one of the largest in Italy) and includes the stations of Alagna, Gressoney and Champoluc. The “comprendonio” opens its doors at the beginning of December and the slopes remain skiable until the beginning of April: 5 months of breathtaking descents in one of the most beautiful natural settings in Italy. 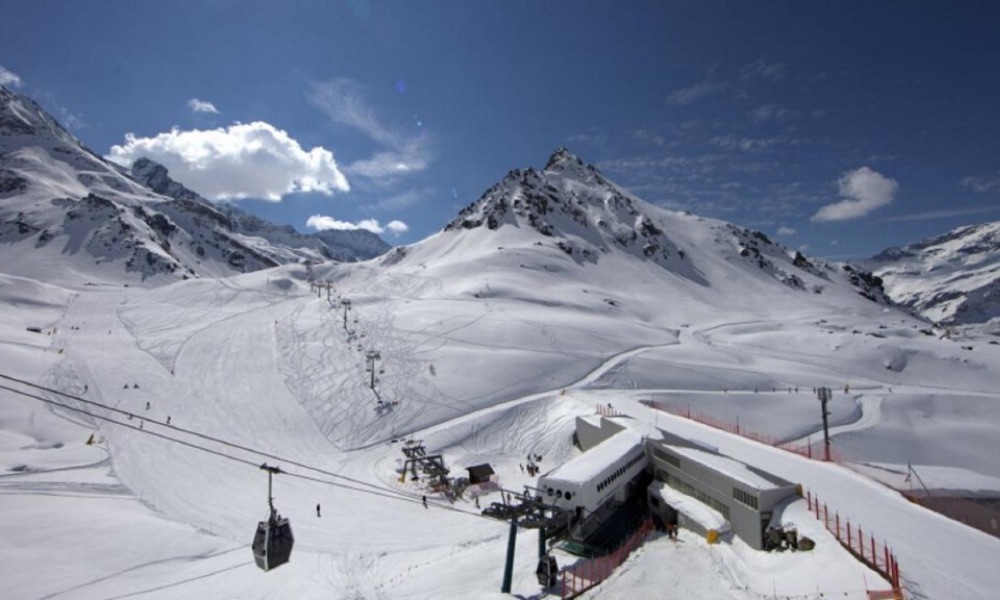 The first Aosta Valley ski resort to open its doors is also Cervinia, with the lifts on the Breuil Plateau Rosà route, which take you up to an altitude of 3500 metres, allowing access to the slopes in the Zermatt area where summer skiing is also practised. In Cervinia the skiing season lasts more than 6 months thanks to the abundant snowfall on the peaks of Cervino. The area has 350 km of slopes scattered between Italy and Switzerland, all well maintained and served by fast and modern facilities, as well as exceptional snow parks all to try. 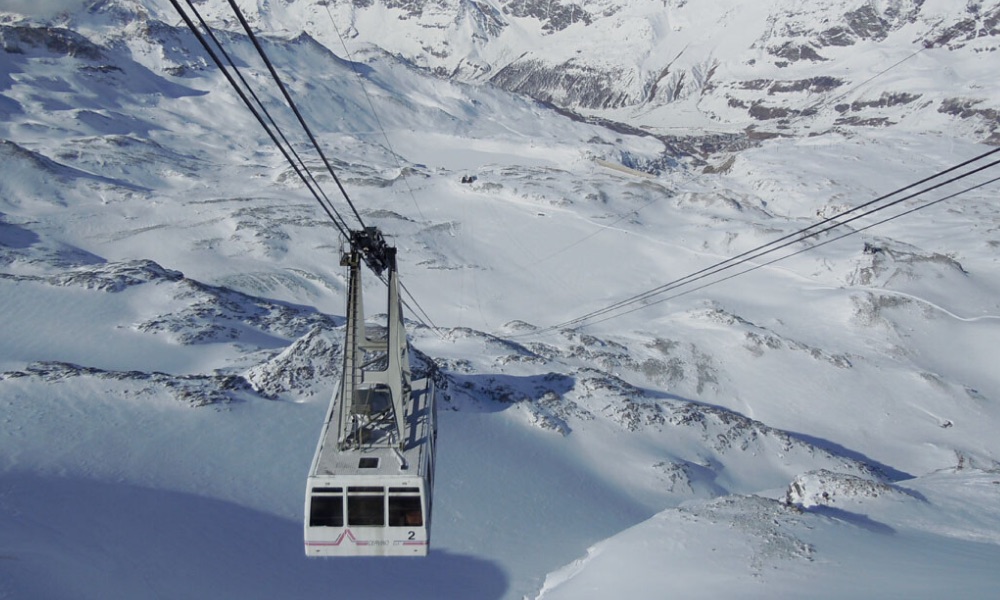 What to do in the mountains on Valentine’s Day